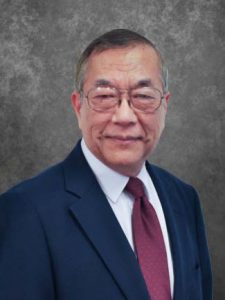 Under John’s leadership, AABDC has established a distinguished track record and leadership role in promoting U.S.-China trade through organizing trade missions, seminars and workshops, conferences and trade shows, and networking events in the U.S. and in China since 2000.

In 2008, John founded the New York in China Center with the goal of creating a New York presence in China to help New York businesses access the China market and attract Chinese investment to New York. More recently, he has also begun collaboration with other key minority groups with the aim of launching a New Majority Alliance that will pool the strengths and promote collaboration among the Asian, Hispanic and African American business communities.